The Chamber of Commerce Executives of Kansas is managed by Ruth Littlefield of Littlefield Management Solutions, LLC. 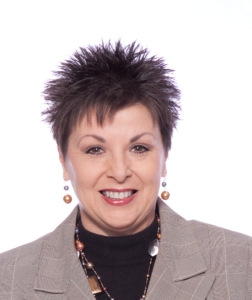 Ruth Littlefield worked at the Tulsa (OK) Regional Chamber as Sr. VP Membership Development & Relations (2008-2017) and as President of the Jenks (OK) Chamber of Commerce (2000-2008).  Prior to the joining the Jenks (OK) Chamber, she was the Membership Development Director with the Campbell County Chamber of Commerce in Gillette, Wyoming (1996-1999).

Ruth has extensive chamber operational knowledge including volunteering for various professional organizations.  Ruth served on the OK Chamber of Commerce Board of Directors 2005-2008, and served as it’s chair in 2007.  Ruth earned her CCE (Certified Chamber Executive) from the American Chamber of Commerce Executives in 2011 and served on it’s board from 2015-2017.  She is a 2010 graduate of U.S. Chamber Institute of Organization Management and served on the Winter Institute Board of Regents (2012-2017).

Ruth and her husband, Kelly, reside in Broken Arrow, OK.  She enjoys golf and her two rescued Maltese dogs, Birkley and Buddy. 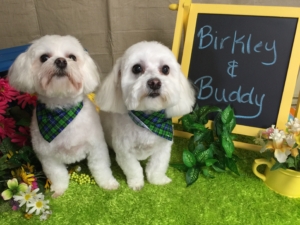