Chambers of Commerce are unique organizations. Look around our state, and you will be hard-pressed to find two chambers of commerce that are exactly alike. At the same time, we all have much in common.

The trainings will be conducted virtually via Zoom.  We have two dates and times to choose from.

Regional Board of Directors Orientation Trainings

These trainings are intended to convey to the leaders of your Chamber what is expected of them, what can be expected of a chamber organization, and to give them some background information about chambers, their historical function, and best practices. Nearly every individual performs better and is more comfortable if he or she has a clear understanding of what is expected, and that is exactly what we will provide.

Linda Leeper, former President & CEO of the Shawnee, KS Chamber of Commerce and 17-year chamber veteran, will be the trainer.

Please join us with you and your volunteer leadership.

Take advantage of this invaluable chamber training offered to you by the Chamber of Commerce Executives of Kansas (CCEKS). 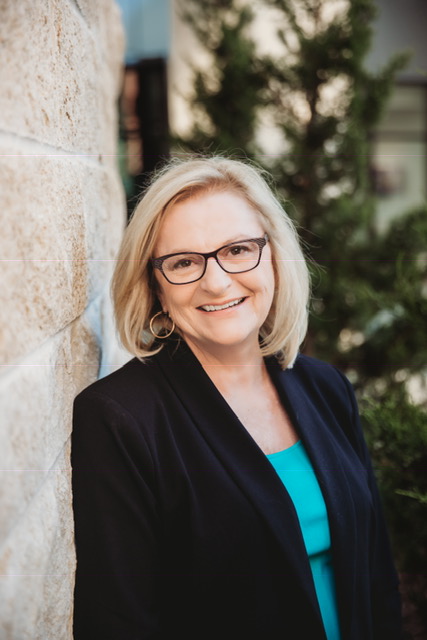 Linda Leeper served as President | CEO of the Shawnee Chamber of Commerce, a position she held for 17 years retiring in late 2017.  The Chamber’s leadership supported over 1400 individual business representatives in the community. She was responsible for the strategic direction and leadership of the Chamber and the two operating divisions, Economic Development and the Visitors Bureau.

Leeper’s broad and varied experience began as a fashion specialty store buyer.  Leeper has experience in store management; buying and inventory control and a jean designer and marketer for Lee Apparel.  Prior to joining the Chamber, she owned a gourmet specialty store for seven years and during that time served on the Chamber Board of Directors and was the 1999 Chairman. Leeper led the Chamber’s efforts to obtain Accreditation from the U.S. Chamber of Commerce. In 2008 their first Four-Star was received and followed in March 2014 achieving the highest level, Five-Star Accredited. This placed the Chamber in the top 1% of over 6,000 chambers of commerce in the U.S.

She has the honor of being a K-State Alumni Fellow of the College of Human Ecology for recognition of a successful career and outstanding leadership. Leeper was named the 2008 Citizen of the Year by the Knights of Columbus.

She and her husband Robert have lived in Lenexa for over 40 years.  They have one son Chris and his wife Kimberly and two granddaughters.